There are so many reasons to love Germany.  The food, the people, thermal spas, ice cream addiction, festivals aplenty and of course beer.  But as an American living and working in Germany, aside from the endless and killer motorcycle roads in the region, I find colossal attraction to the castles.  America doesn’t have castles, so naturally the history and majesty charms the pants right off me.

Of course, we aren’t selling castles, but give me a few minutes and I’m sure you be sold on one, or two or three, at least to visit.

Neuschwanstein Castle was the inspiration for Disneyland’s Castle, but it’s only one of thousands of castles in Germany that look like they came straight out of a storybook.  They’re what fairy tales are made of and who doesn’t love a fairy tale?

But why are there so many castles in Germany?   Here’s a short version:

During the Middle Ages, the German realm was divided into dozens of small states, ruled by kings, dukes, earls, and bishops. These states formed the Holy Roman Empire, ruled by an Emperor. But the Emperor’s power was a bit restricted.  Over the centuries, the states in the Empire increased to about 300.  Often there was no love loss between rulers of the kingdoms and counties within the Empire.

The leaders of the states and territories within the Empire built castles to control their areas for defense and as center of administration. Castles were a symbol of power (no surprise here).  They were typically built at strategic points, on top of mountains, surrounded by a river or at a place to protect important trade routes.  Alrighty then, now I get it!  Source: Germany Insider

There are a lot of castle routes in Germany, but let’s look at the just a few in our neck of the woods, the beating heart of Europe, Saxony 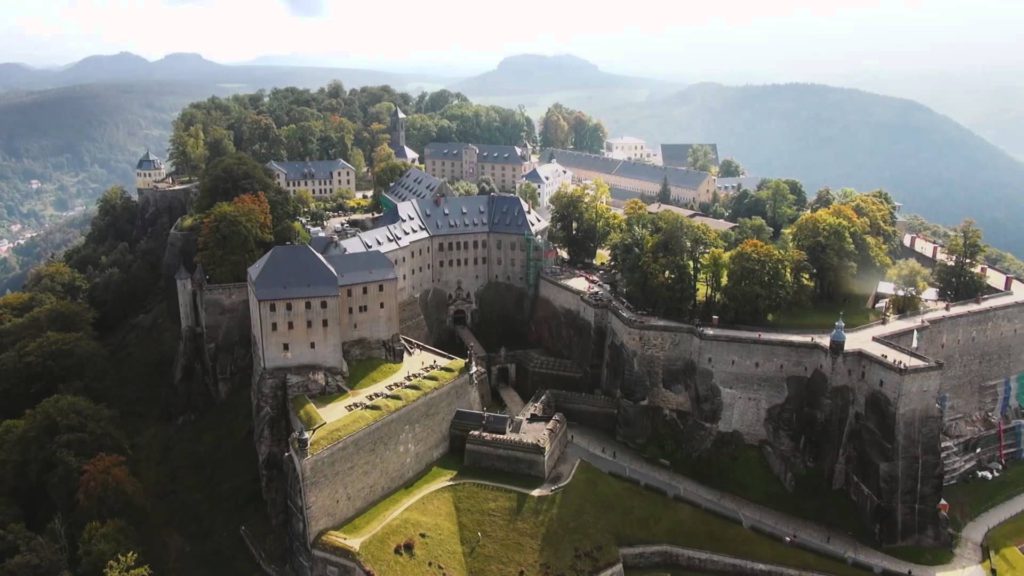 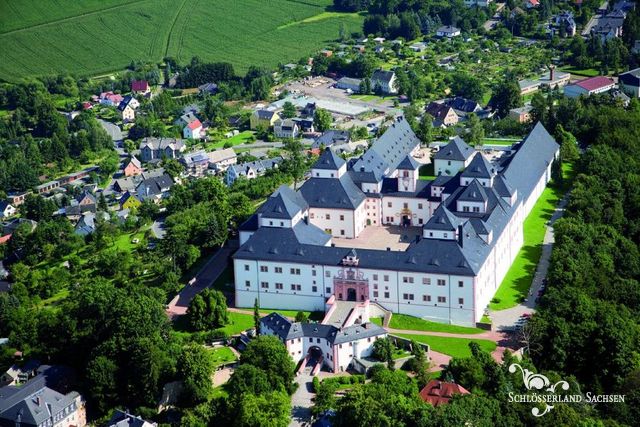 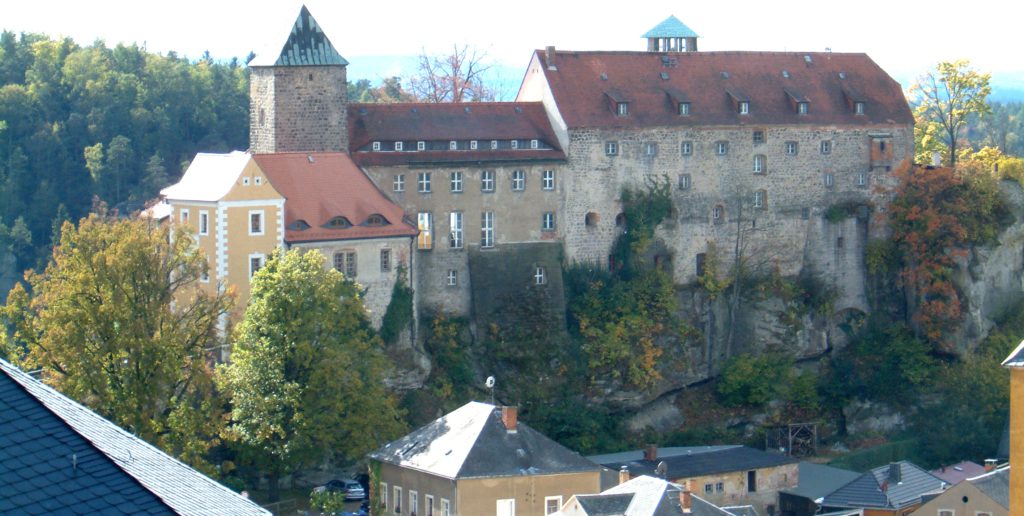 Burg Hohnstein –  Double bonus!  Ride your motorcycle through it (no kidding!) 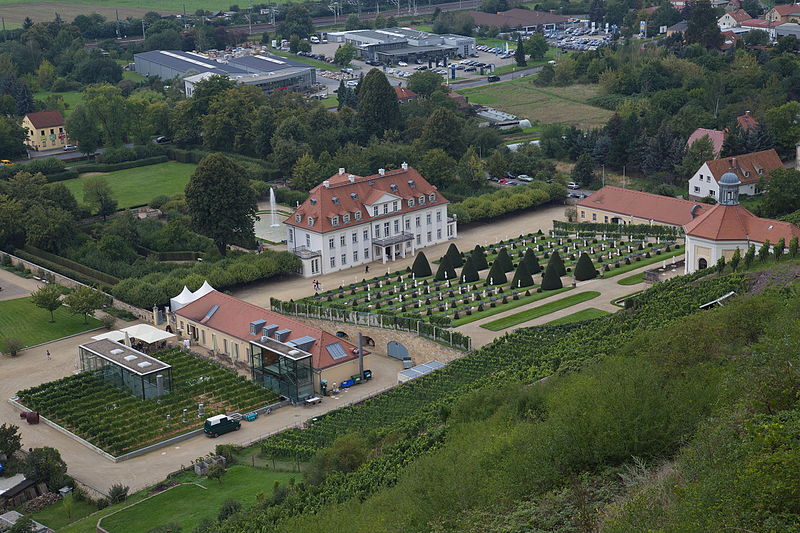 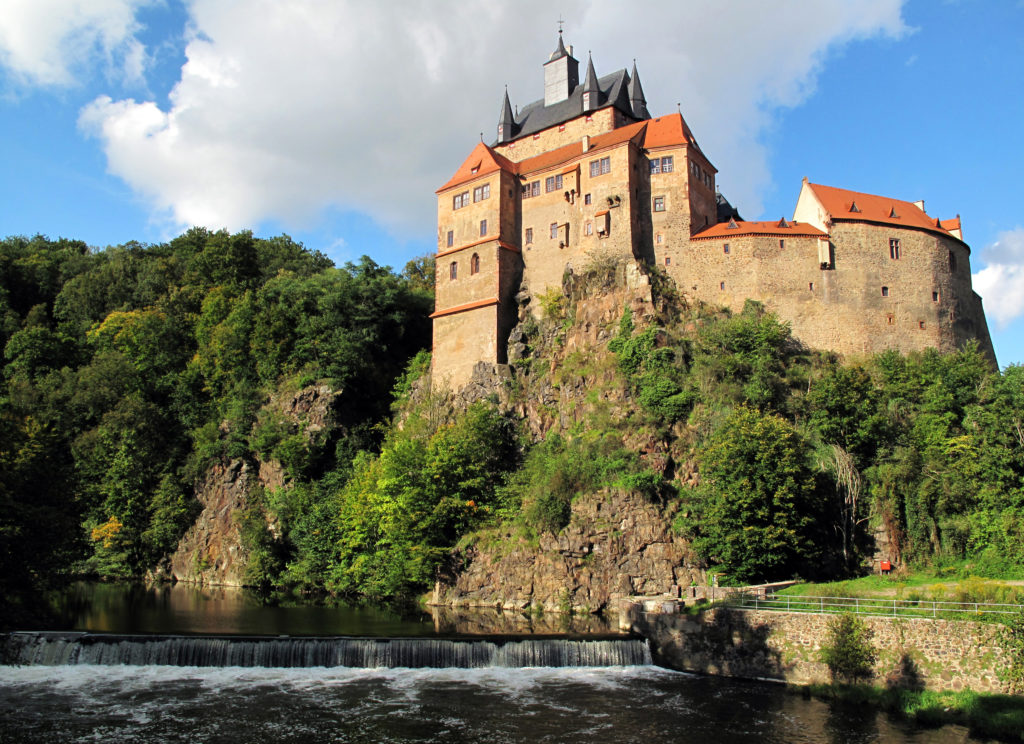 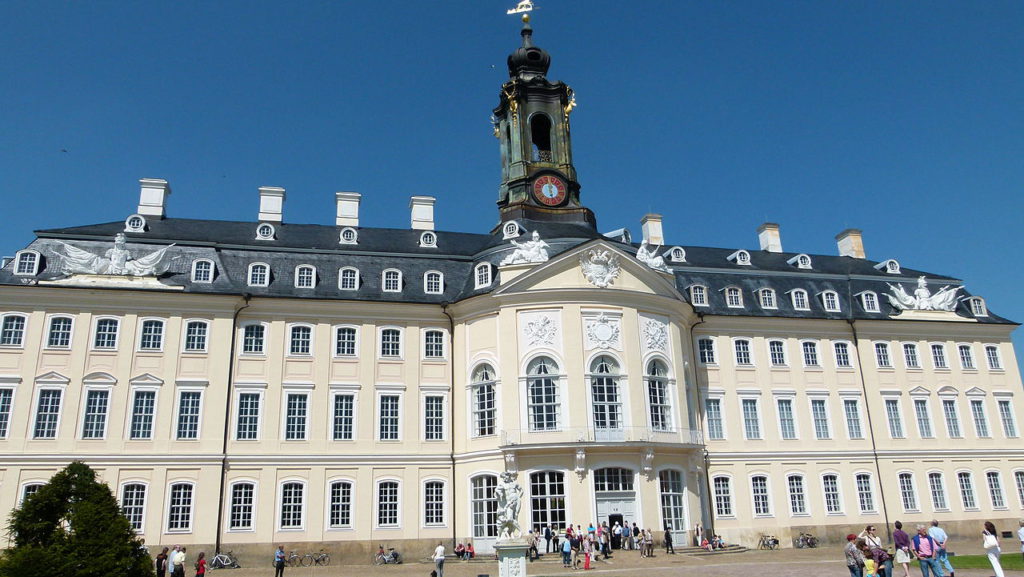 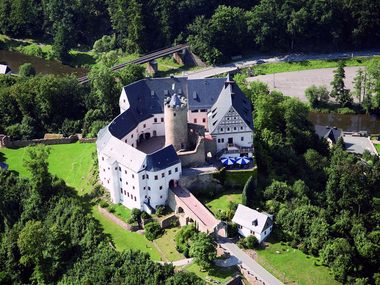 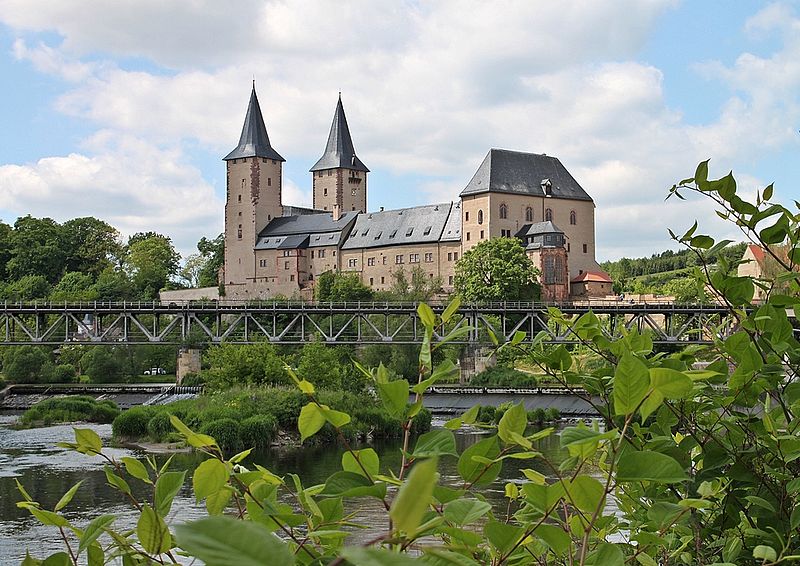 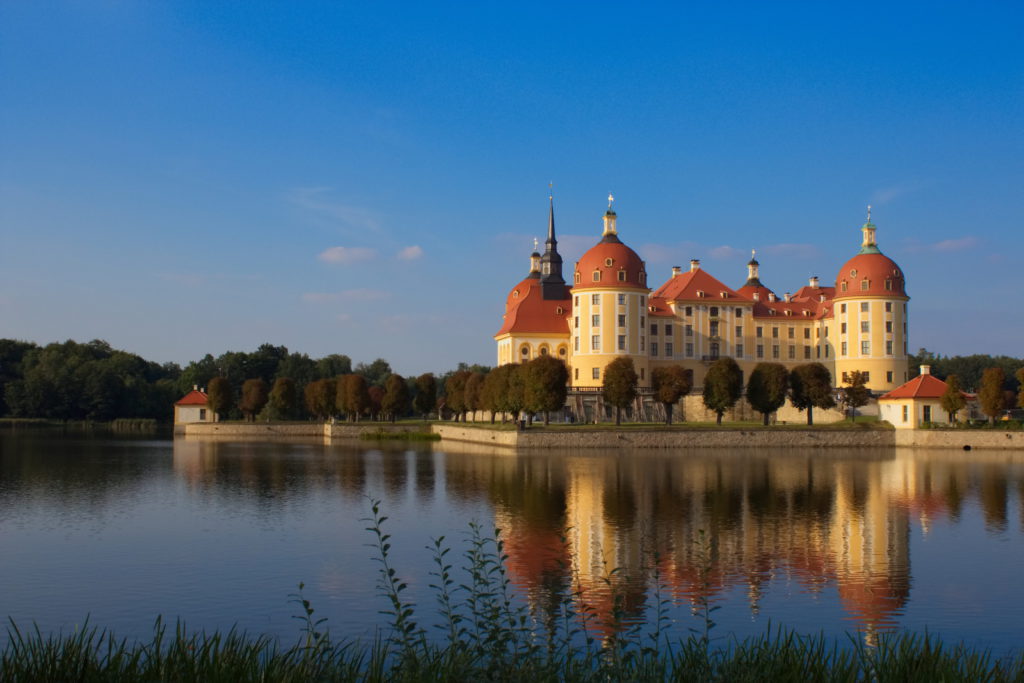 Feeling inspired?  Hopefully so and you’ll add  East Germany to your travel bucket list. Here’s the overview of the Castle Route; location (A) is MotoSoul, be sure to stop by and say Hi!

Click here for more info castles and gardens throughout Saxony: